My time on RAGE was primarily spent working on the last level of the game where the player assaults the Authority base: Capital Prime.  The level was built in modular pieces and as such they did not need fully rendered interior concepts, rather sections that could be repeated and tiled. Here are some examples of the modular exterior architecture elements found before the player enters the base. 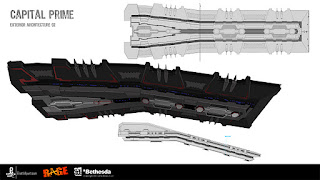 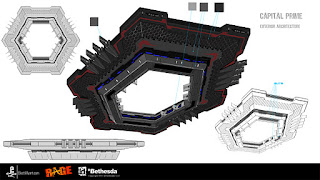 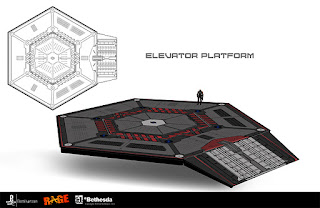 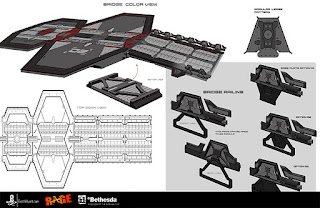 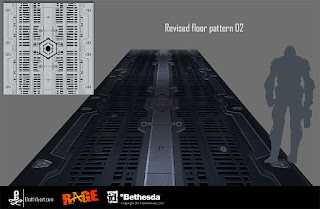 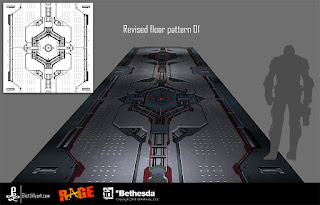 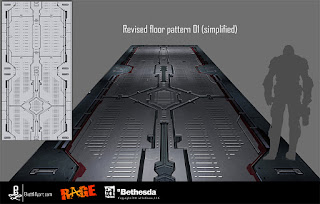 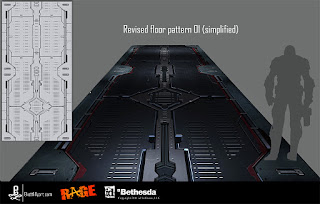 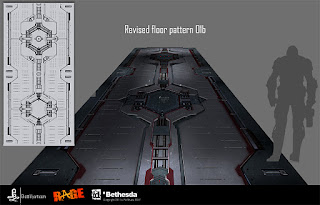 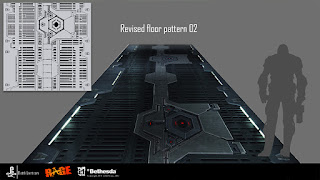 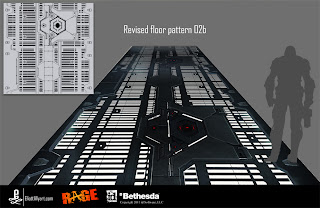 Signage was used to brake up the uniformity of the level and I was tasked to develop an entire language of labels and designations to not only guide the player, but to breath life  into the facility as well.   Here are a few examples. 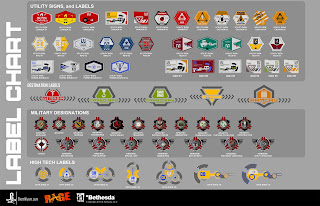 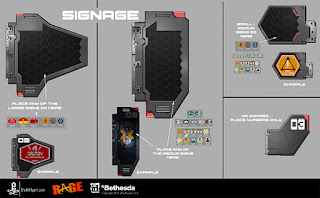 You can see it all come together in this one hallway concept.  Also worth noting, is that this was the only complete concept that the modelers got. Apparently it was all they needed. 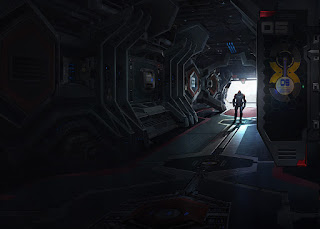 Finally, here are some place-able objects that were needed throughout the level. 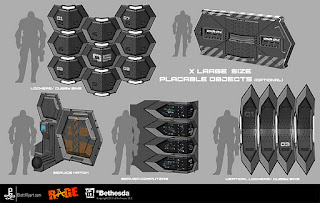 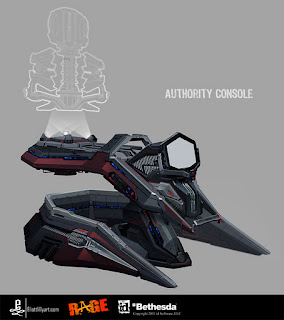 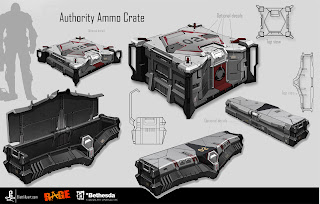 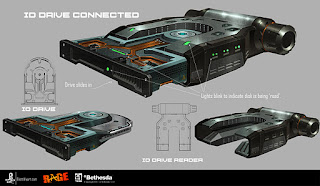 And that about does it, folks.  Thanks for taking a look at my Authority work.  Will be posting more RAGE (non-Authority) work, soon.  (oh yes, there's more).
Posted by Eliott at 6:35 PM